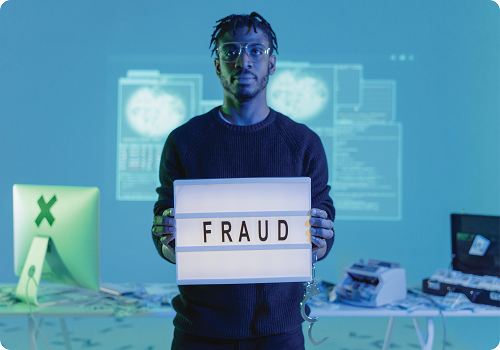 Fraud Complaint or Real? One of the LEA here in Nagpur reached to us to investigate a very critical case. A minor girl approached to the police and lodged a fraud complaints with the statement that a guy has took out out some of her naked video and was blackmailing her with the video to […] 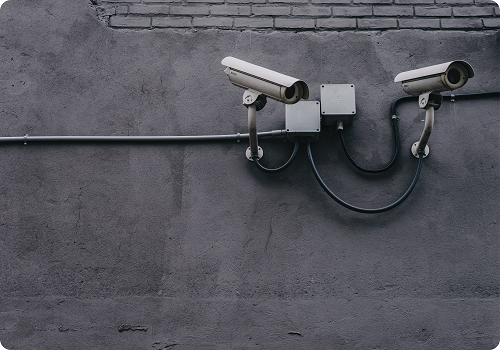 CCTV footage Enhancement CCTV a.k.a Closed-circuit television, video surveillance, are in high demand nowadays as because of the features that they can capture each and every activity performed by any individual that may be any theft act, or running away from the crime scene. One of the LEA of Nagpur contacted me to clear the […] bank fraud case The bank fraud cases were tricky to solve but yet was successful. The case was as the fraudulent here targeted a reputed bank and did a transaction of a lump sum amount. He directly got access to the bank server and started doing his activities while deducting an amount from the bank. We […] 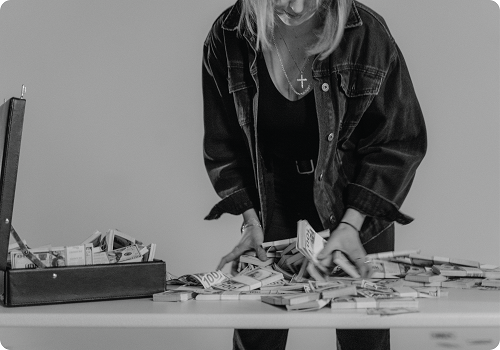 financial fraud One of the biggest  online fraud was held in 2013. The case was as there was a company which was an online survey marketing company. In this scam around 24 lakh, people were duped at over Rs 2,200 crore. The members who paid Rs 11,000 would get a password to open an account […]

Use of Social Media 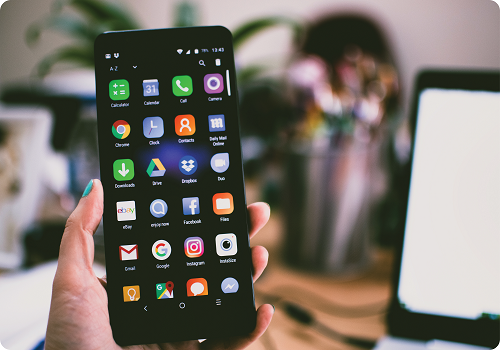 Use of social media As today’s youngsters are very familiar with using technology and are on almost every social networking site; a college youngster sent vulgar images and illicit messages to a school principal in her personal chats. The principal registered a complaint against the person at her nearest police station and discussed her problem […]